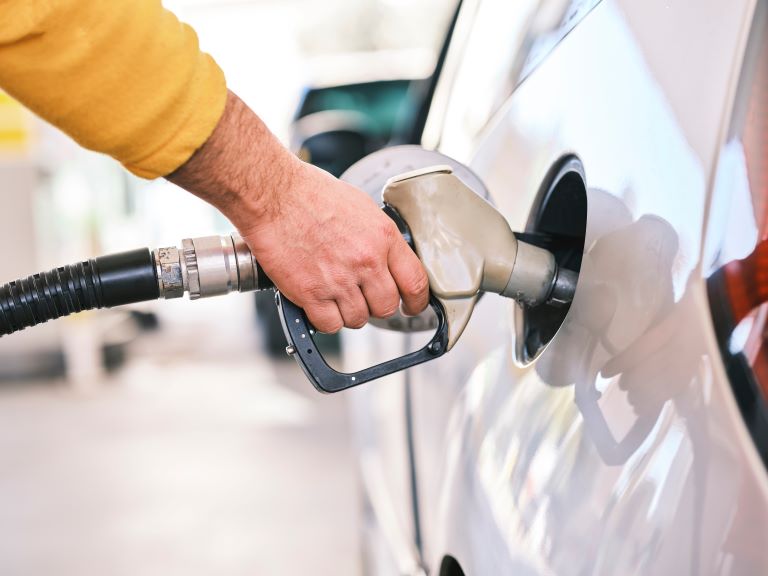 Will the Cost-of-Living Crisis Mark the End of the Booming Hemel Hempstead Property Market?

Hemel Hempstead property prices have increased by 16.6% over the last two years.

Hemel Hempstead house prices have risen on the back of several things, including changes in how people see their homes and how they live and work (i.e., working from home), a lack of properties on the market and government tax incentives (the stamp duty holiday in 2020).

Yet, the tide could be beginning to turn as the number of houses coming on the market is increasing and supply is starting to catch up with demand. In Q1 2022, 389,811 properties came onto the market in the UK compared to 425,295 in Q2 2022. One would typically expect Q1 to be larger than Q2 in average years.

Yet some commentators are saying one thing that could stifle this growth is the cost-of-living crisis.

I wanted to delve deeper into what was happening in Hemel Hempstead instead of reading headlines in the newspapers.

Let me start with average incomes.

Roll the clock back twenty years to 2002, and the average Hemel Hempstead household income was £480.

I wanted to go into greater detail a few weeks ago; I stated that mortgage costs for first-time buyers were much lower today (as a percentage of household income) than in 1989 and 2007. Many of you commented on social media or sent me messages asking what happened to other household bills.

It’s going to be tough, especially for those people in rented accommodation who may not earn near the average wage yet, as they have similar fixed costs for gas, electricity and food.

Next, let me look at the inflationary effects on housing costs.

Those Hemel Hempstead homeowners on tracker or variable rate mortgages will instantly increase their mortgage payments.

Encouragingly though, just under 17 out of 20 people are on fixed-rate mortgages, the majority on 5-year fixed rate deals, so their housing costs won’t go up significantly in the short-term.

This will alleviate some of the interest rate effects, making it more challenging and expensive for new borrowers like first-time buyers.

This is especially true as investing in buy-to-let in inflationary times is an excellent hedge to protecting the buying power of your hard-earned savings.

Nevertheless, I anticipate Hemel Hempstead house price growth will ease (and, in some months, be slightly negative). A better bellwether of the state of the Hemel Hempstead property market is the number of people moving house (i.e., the transaction levels).

I expect transaction levels to be lower in the latter part of this year and the first half of 2023, yet they are most likely to stay close to the long-term average. The boom is over, yet it shouldn’t be a bust situation.

What are your thoughts on this? Let me know.

If you are concerned about what the current climate is doing to the value of your home, you can book a free house valuation online and we’ll meet you in your home.  Or contact our Berkhampsted branch or Boxmoor branch today to arrange an appointment that suits you.  If you want a quick online estimate of your house valuation, you can get that in just a few seconds here. 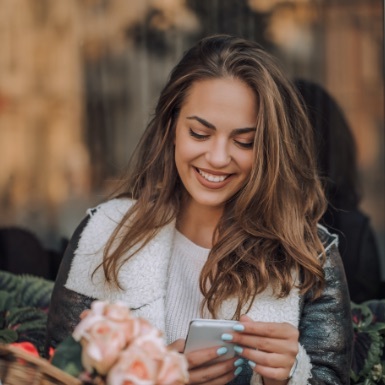 Hemel Hempstead’s Millennials to Inherit £683,479 Each 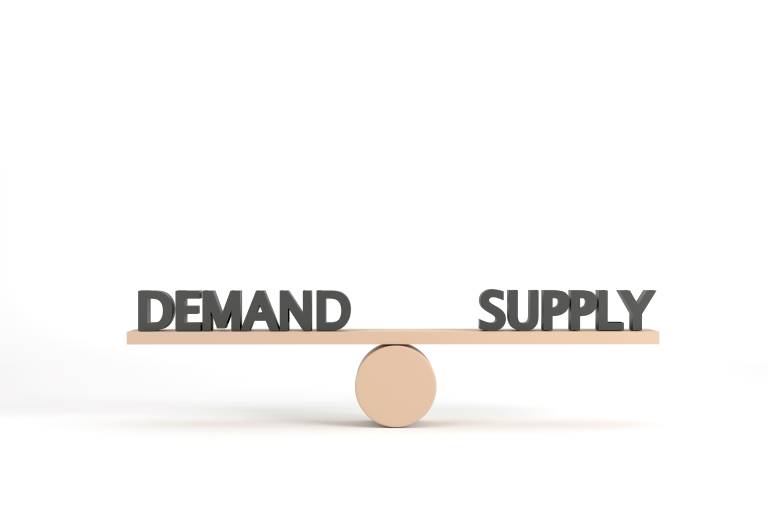 Hemel Hempstead Property Prices Have Risen by 470% Since 1995 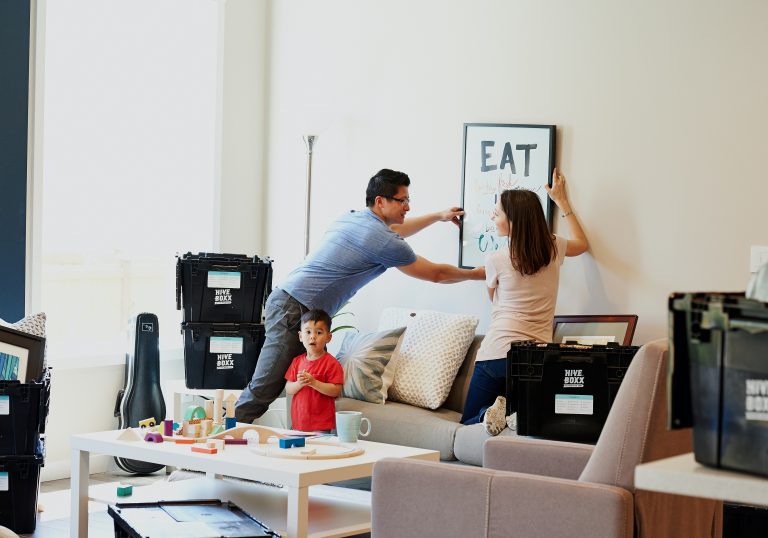