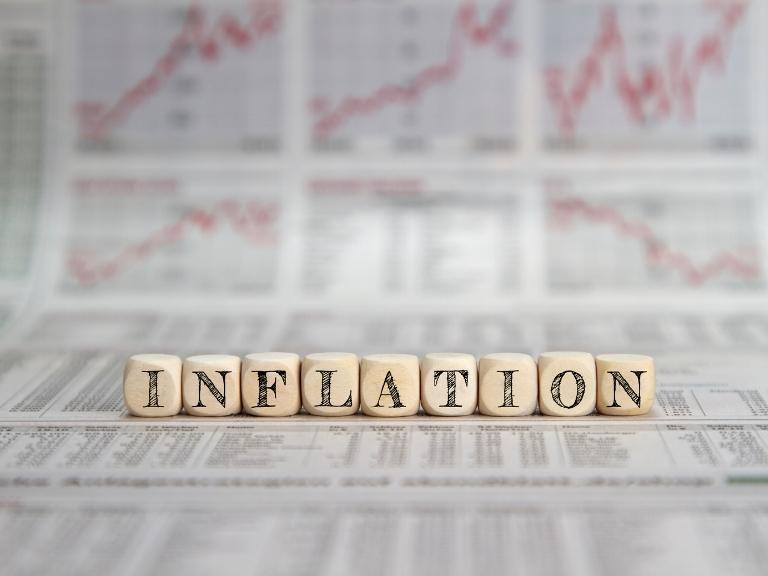 House prices tend to rise with inflation, so with UK annual inflation hitting 4.2% last week, that’s good news, isn’t it? Yes and no – let me explain what it means for Hemel Hempstead homeowners.

The year-on-year cost of living rose by 4.2% in October, its highest rate in almost a decade. This jump in prices (inflation), pushed mainly by increasing fuel and energy costs, placing further pressure on Hemel Hempstead household budgets.

So, what will this rise in inflation mean to Hemel Hempstead house prices?

Let me look at the downsides first. The first is the effect inflation has on the true spending power or value of your hard-earned money.

The mid-1970s to mid-1980s was a time of high inflation in the UK, so I think that is an excellent place to start.

Good news for everyone, then?  Well, as always, the devil is in the detail.

The second is the effect of interest rates.

When inflation rises, the usual weapon of choice to reduce inflation is to increase interest rates. Homebuyers tend not to borrow as much on their mortgage when borrowing money becomes more expensive due to higher interest rates.

When interest rates get high (they were over 15% in 1992) Hemel Hempstead homebuyers may not even want to borrow any money at all (staying put in their existing home). This would mean fewer Hemel Hempstead home buyers wanting to buy (decreased demand). However, at the same time, more Hemel Hempstead houses would be coming onto the market (because existing Hemel Hempstead homeowners would want to sell and downsize because they have high mortgage payments), meaning higher supply … low demand and high supply does drive house prices in a downward direction.

So, does that mean you should hold off buying a Hemel Hempstead home?

Although Hemel Hempstead house prices did not keep up fully with inflation in the late 1970s and early 1980s, they did a pretty good job (and much better than keeping money in a savings account). You must remember your house is not a pure investment, it’s a place you and your family live in. It’s a place you call home. So don’t worry if it doesn’t keep up with inflation in the medium term as your four walls offer a lot more than just a simple investment.

Ok, so let’s look at what does happen when inflation effects property.

Even better if you take out a fixed-rate mortgage because you would be making a fixed monthly mortgage payment that dropped in real spending power ‘inflation adjusted’ pounds over the time of the fixed rate. You might ask why? Well, you are paying less for the mortgage than you did when you took it out (i.e. inflation erodes the actual value of money, meaning your mortgage debt diminishes in real value terms in line with inflation).

So, holding off moving home could cost you a lot of money.

What does this all mean for existing Hemel Hempstead homeowners?

It’s challenging to forecast with any certainty what will happen with UK inflation and interest rates. I believe we will see inflation hover between 3% and 5% in 2022, with it returning to more normal levels of around 2% in 2023 (although I am no economist!).

We know the Bank of England base rate is just 0.1%, meaning it’s unlikely to get any lower.  I have spoken about this in previous articles on the Hemel Hempstead property market and said the money markets have already priced in an interest rate rise to 0.75% to 1% by the summer of 2022.

So, if you haven’t already, you need to seriously consider taking advantage of these low mortgage rates (can you believe 21% of Hemel Hempstead homeowners aren’t on a fixed-rate mortgage). The bottom line is, irrespective of what is happening to inflation and Hemel Hempstead house prices, being able to afford the monthly payments on your Hemel Hempstead home is what counts for everyone.

One final thought for any Hemel Hempstead homeowners thinking of selling and not buying another home,

inflation could eat into the real spending power terms of the equity of your Hemel Hempstead home – so now might be the best time to sell to get maximum bang for your bucks. Then invest the money in other pure investments that consistently tend to beat inflation, such as gold, commodities, or Real Estate Investment Trusts? Again, I am giving you my opinion here, not financial advice. You must take independent advice from someone qualified in these matters and make your own decisions.

If you would like a chat about anything in this article, do drop me a line. 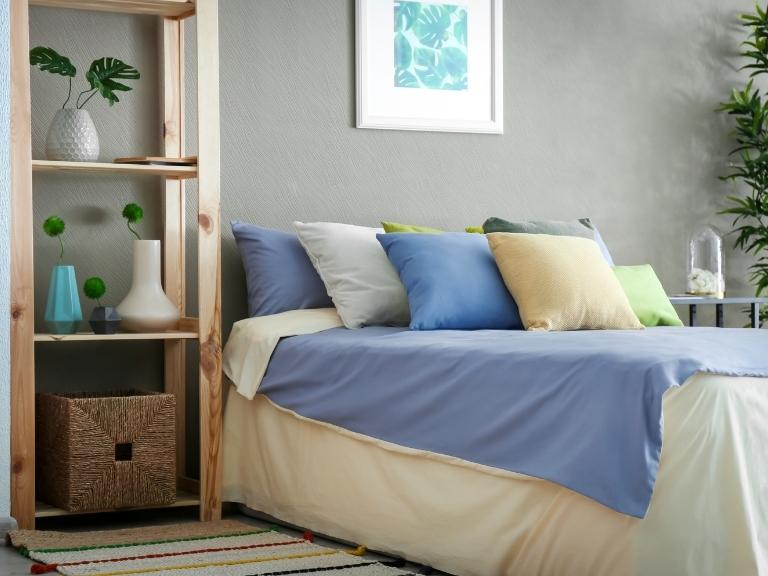 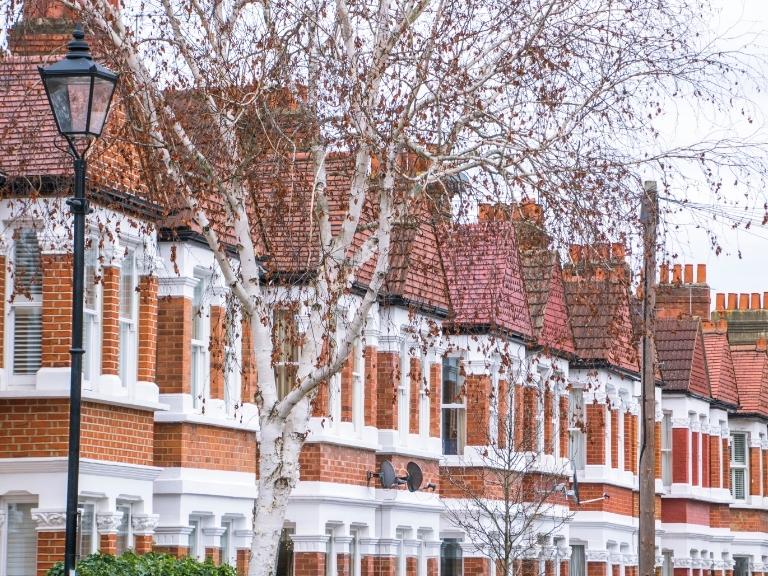 What Will Happen to Hemel Hempstead House Prices in 2022? 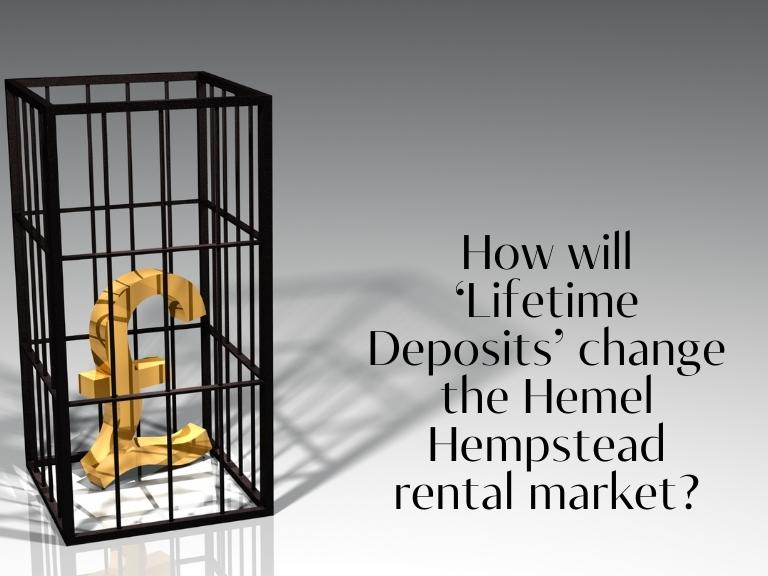